Guided tour of "The Wonderfulness of Memory" exhibition 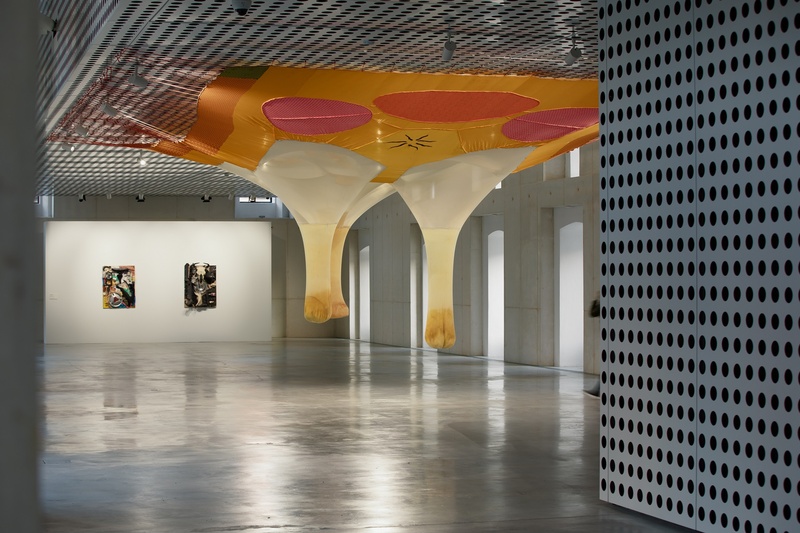 Due to the mostly gloomy stories about Cukrarna anchored in our collective memory, the curatorial decision in conceiving the exhibition followed a turnaround in perspective and search for a connection between its past with contemporary art production, exploring the positive and creative sides of the work of the modernist foursome that brought new ideas, new themes and new forms of expression into the Slovenian arena.

The Wonderfulness of Memory is a derivative of the thought set down by Dragotin Kette in a letter to Ivan Cankar: "And I laughed at your credulity too, you who so readily believe the wonderfulness from the mouths of my friends, the wonderfulness that becomes wonderfulness only through their wonderful memory." In reading the letters of their correspondence, a narrative emerged about the transition from the past to the present. As is so often the case, it turns out that the modernist writers were plagued by similar problems as today's artists: they were misunderstood, disrespected and usually on the verge of survival, but their belief in the power of art never faded.

The artists participating in the exhibition each address memory in their own way as a collective and individual experience, as something emotional and rational, as a fact and emotional impulse, as a note, record, selection, interpretation, as the keeping and writing of stories. But ultimately, the interweaving of past and present creates stories that will be part of another memory in the future.

The guided tour will be held in Slovenian. 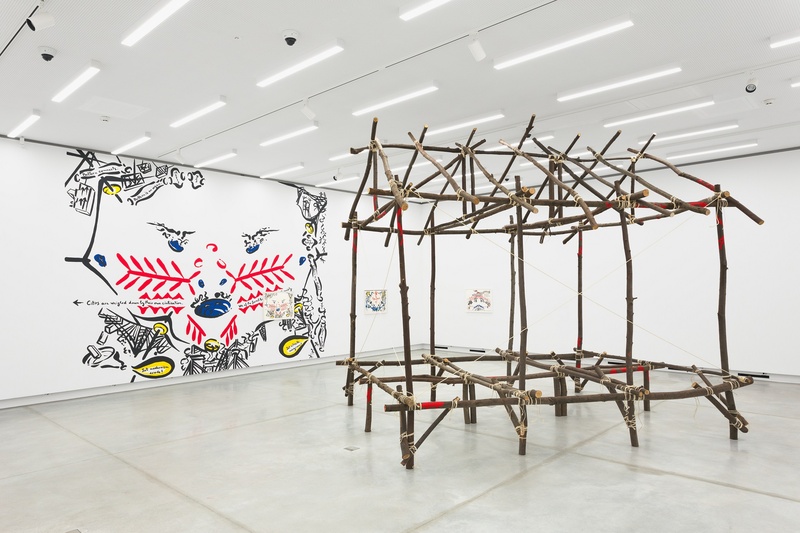