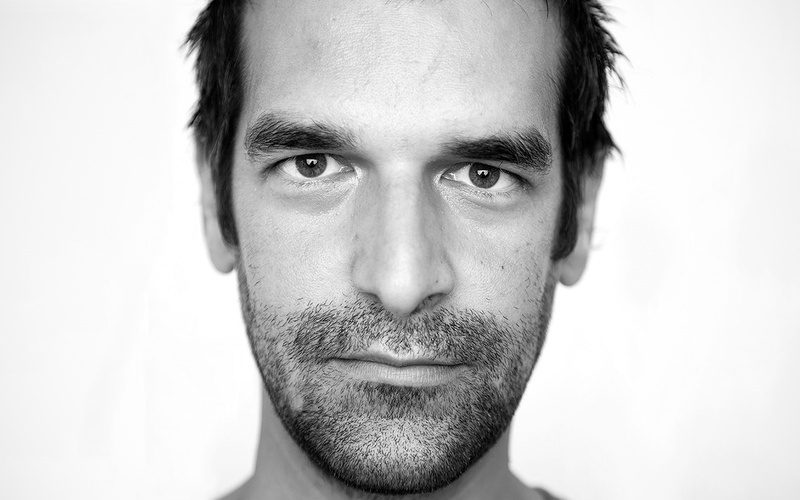 In this talk, researcher and artist Vladan Joler dissects the various layers of the superstructures that underlie new extractivist practices. Step by step, from the gravity fields of the Internet black holes to the architecture of our personalised prison caves to the design of the numerous parts of the engines of extractivism, Joler takes us through the different allegories and concepts presented in his recent animated movie, map and essay The New Extractivism.

The work illustrates various aspects of this prison in 33 chapters that each explore a different theoretical concept related to the topics of power, control, digital labour, colonialism and exploitation of nature, among others. In that sense, this lecture is a cognitive and visual rollercoaster designed to help us understand the complexities enabling the new structures of power hidden behind the screens on our devices.

Vladan Joler is an academic, researcher and artist whose work blends data investigations, counter-cartography, investigative journalism, writing, data visualisation, critical design and numerous other disciplines. He explores and visualises different technical and social aspects of algorithmic transparency, digital labour exploitation, invisible infrastructures and many other contemporary phenomena in the intersection between technology and society. He is the author of Anatomy of an AI System (with Kate Crawford) and Facebook Algorithmic Factory.

Vladan Joler’s work is included in the permanent collections of the Museum of Modern Art (MoMA) in New York City, the Victoria and Albert Museum, the Design Museum in London, and the permanent exhibition of the Ars Electronica Center in Linz. His work has been exhibited in more than a hundred international exhibitions, including institutions and events such as: ZKM, XXII Triennale di Milano‎, HKW, Vienna Biennale, V&A, transmediale, Ars Electronica, Biennale WRO, Design Society Shenzhen, Hyundai Motorstudio Beijing, MONA, Glassroom, La Gaite Lyrique, the Council of Europe in Strasbourg and the European Parliament in Brussels.

He has received numerous awards, including the 2019 Design of the Year Award by the Design Museum in London and the S+T+ARTS Prize ’19 Honorary Mention by the European Commission and Ars Electronica. He has given lectures at numerous educational and art institutions, including the University of Oxford, Museo Reina Sofía, CCCB, the Royal Academy of Arts in Copenhagen, HfG-Karlsruhe, MG+MSUM, Aarhus University, Somerset House, Hangar Barcelona, Mucem Marseille and numerous events such as Re:Publica, transmediale, Ars Electronica, The Influencers, CCC, etc. Joler’s work has been profiled and covered in many international media such as BBC, CNN, WIRED, The Independent, The Times, Wallpaper*, Le Figaro, The Verge, Fast Company, +ARCH, ArtForum, Neural, LesJours, WeMakeMoneyNotArt and many others.

Tactics & Practice, the discursive cultural programme dedicated to contemporary investigative art, society and new technologies that has been held regularly in Ljubljana since 2010, this year brings together the efforts and resources of various local institutions to offer a transdisciplinary programme focused on the theme of 'New Extractivism'.

The event is part of a series of solo exhibitions, artist talks, workshops and publications of four internationally renowned artists, presented by Aksioma – Institute of Contemporary Art in collaboration with MGML/Cukrarna and Academy of Fine Arts and Design. 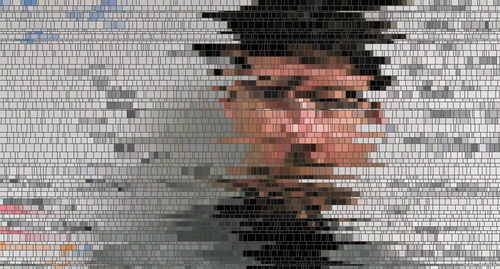 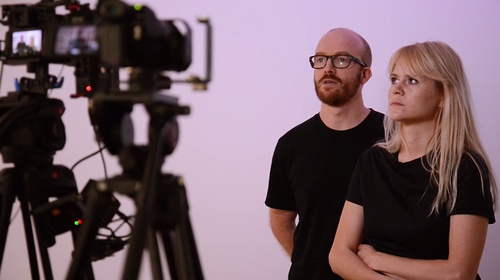 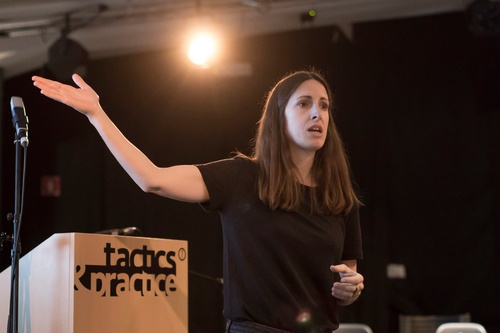