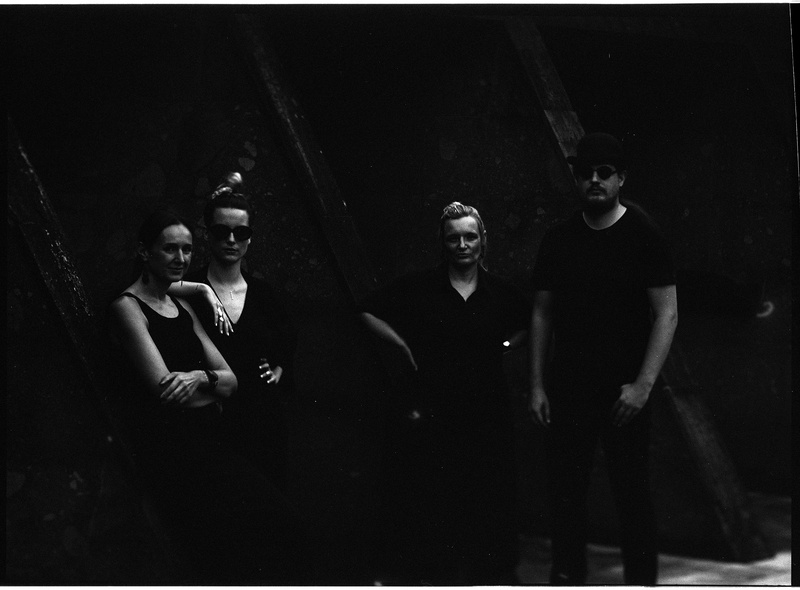 The unconventional quartet consists of Nina Orlić (Kikimore), Barbara Poček (Kikimore), Urška Preis (rouge-ah) and Luka Seliškar (PRSA). They don’t throw salt over their left shoulder before performances. But they certainly create a feeling of the magical and mystical with their music.

They started creating together for the first time following rouge-ah’s invitation to the Dvocikel residency programme at the Layer House in Kranj in October 2020. Old acquaintances from different musical circles plugged in and started creating, layering and flirting with different improvisation techniques. In their current set of instruments is everything from Barbara and Nina’s DIY instruments, Urška’s harp, different effects and sound instruments, and Luka’s playing with the Jew’s harp and sound manipulations. They skilfully intertwine them in an improvised, multi-layered composition that reflects their love of ear-irritating and unusually sounding sounds. Their performances are based on pre-arranged musical building blocks, which serve as the basis of the composition, within which there remains enough space for the individual expression of each member, switching between so called experimental, abstract or noisy sound expressions, dark ambient segments with electronic music technology, and electroacoustic modulation and noisy improvisation.

Their looping, modulation, distortion, rhythmic improvisation, Jew’s harp, noise, and everything in between are musical antics that immerse the listener into the mythologies of noise.

Sujevera: a quasi religious belief that future events are dependent on the performance of certain magical acts. It is a belief in evil spirits, supernatural forces and destiny. It is a regime of when to perform specific rituals that will prevent a bad outcome for the future of an individual. 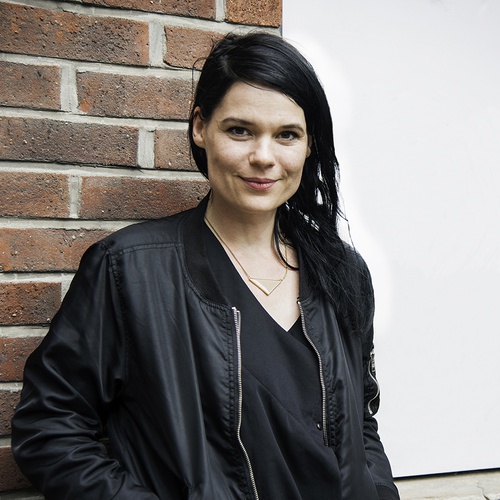 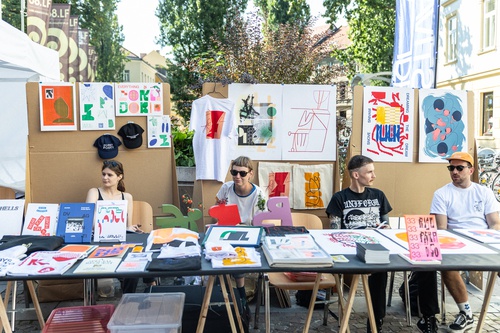 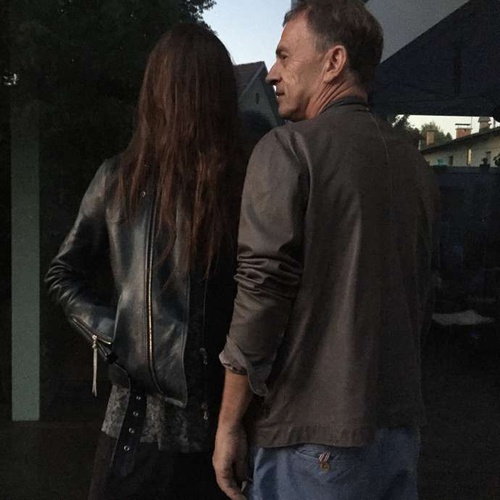 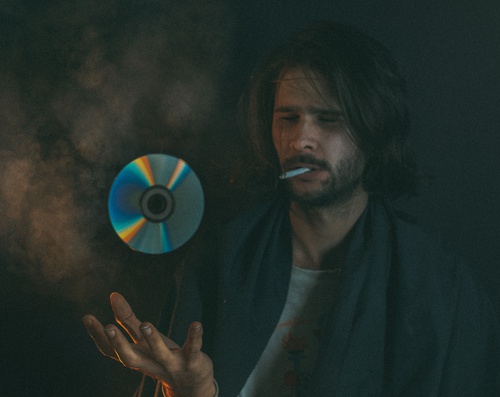 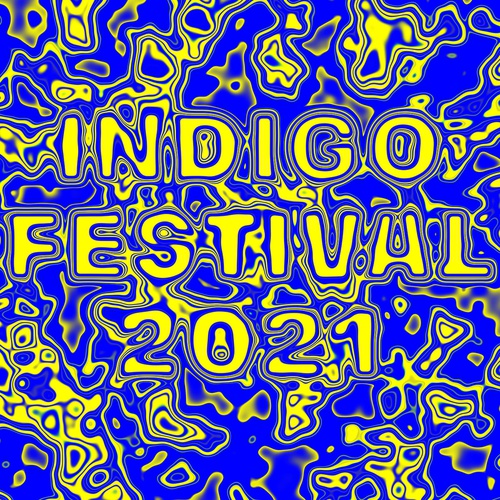 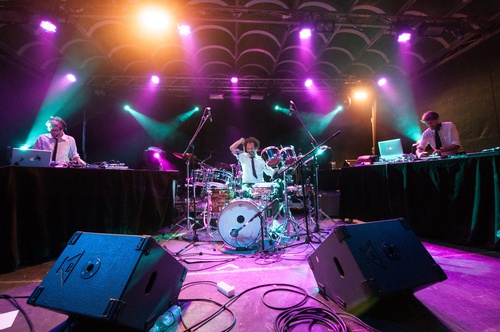 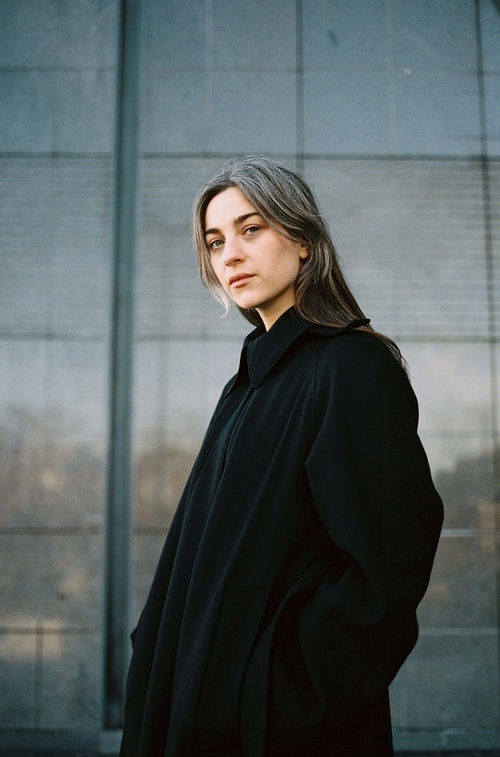 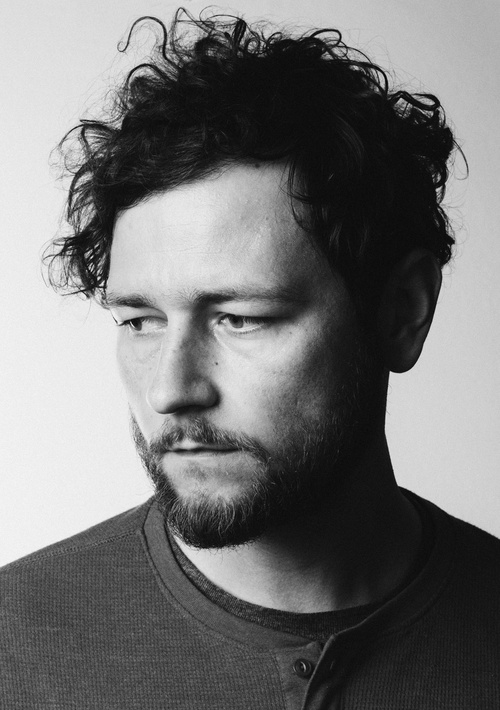 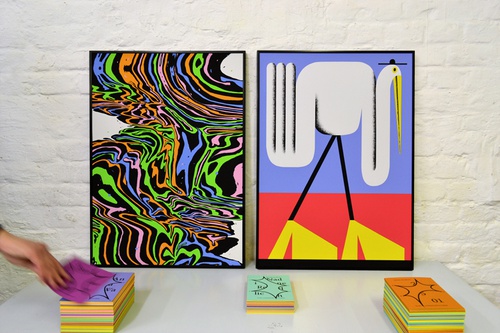 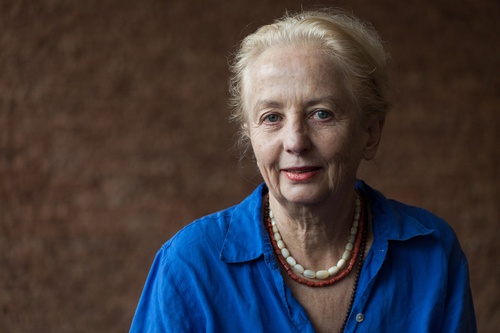 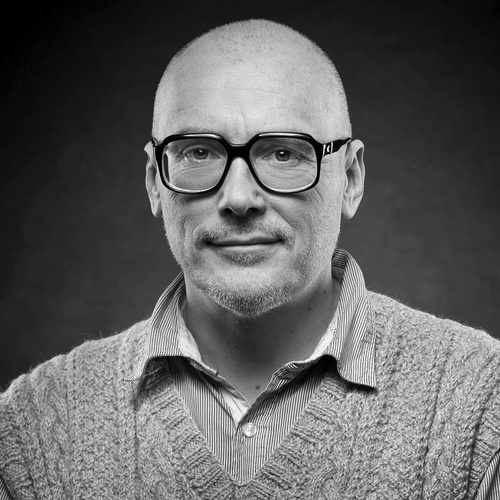 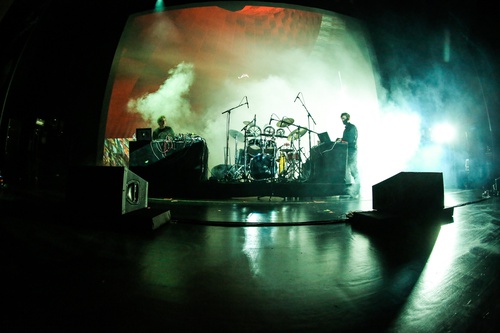 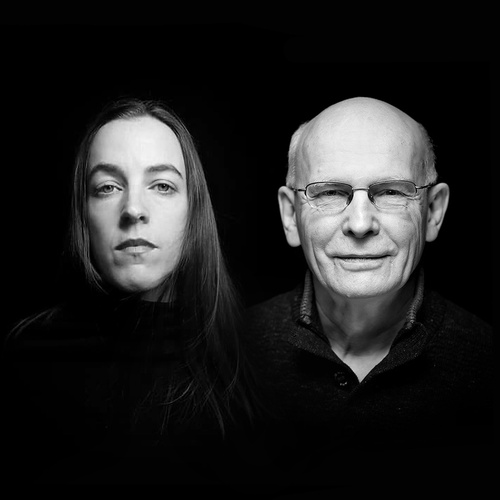 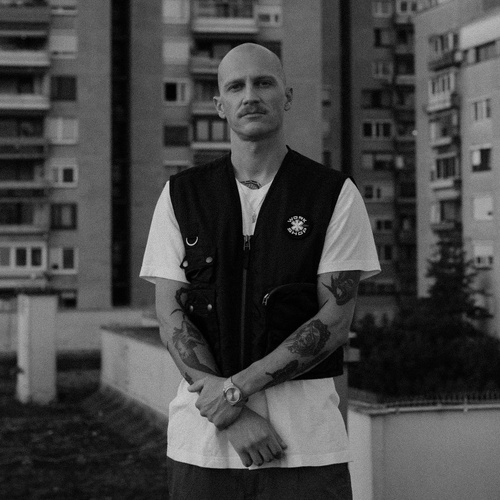 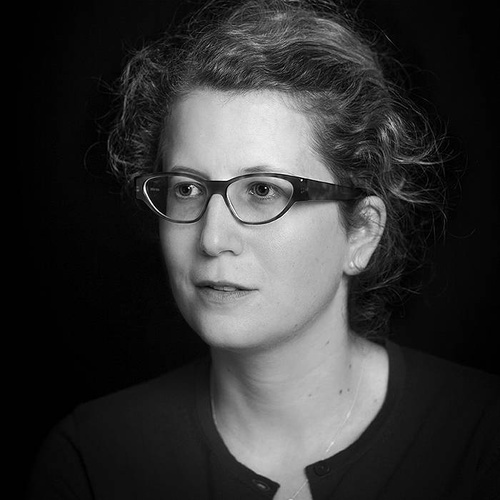 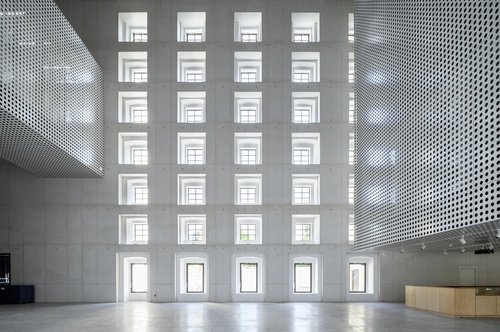 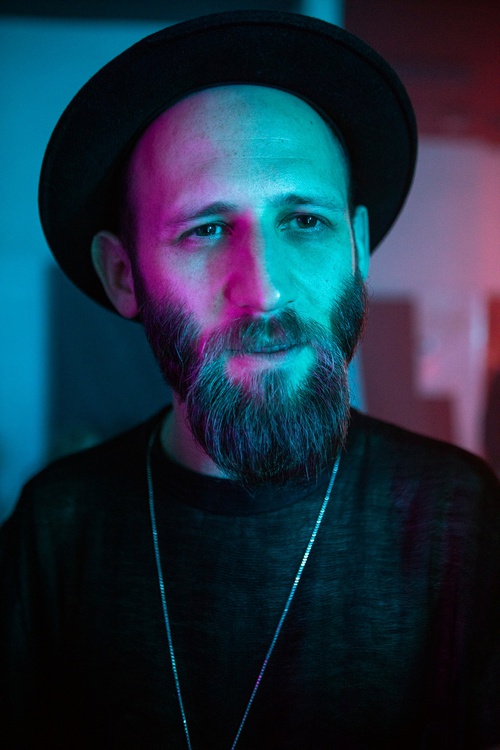 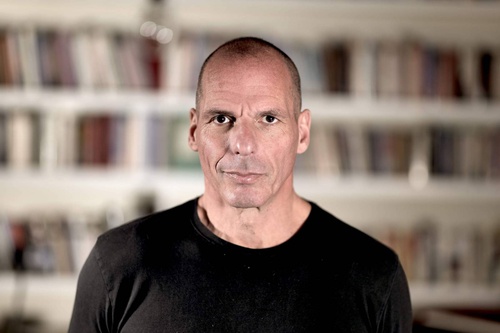 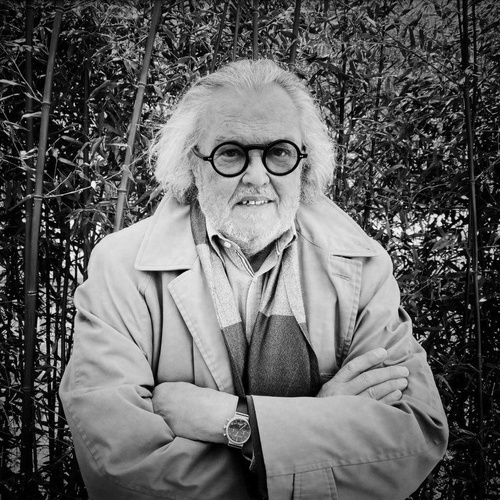